Hosted by: Pamela Bernd, Banfi Vintners District Manager
Castello Banfi is a family-owned vineyard estate and winery located in the Brunello region of Tuscany. This award-winning estate was founded on the philosophy of blending tradition with innovation, and is recognized as a pioneer in elevating the standards of Italian winemaking.
Featured Wines
2010 Brunello
2015 Brunello
2016 Brunello
2016 Brunello Poggio Alle Mura
2017 Summus
2016 Excelsus

Hosted by: Dave Phinney founded Orin Swift Cellars in 1998; Orin is his father’s middle name and Swift is his mother’s maiden name. With two tons of zinfandel and not much else, he spent the next decade making wine for others as well as himself and grew the brand to what it is today. Dave is quite the artist as a master blender of wines and at designing all his own wine labels.
Featured Wines
2019 Blank Stare Sauvignon Blanc, Russian River Valley
2018 8 Years in the Desert Zinfandel Blend
2019 Abstract Red Blend
2017 Machete Red Blend
2019 Palermo Cabernet Sauvignon, Napa Valley
2016 Papillon Bordeaux Blend, Napa Valley 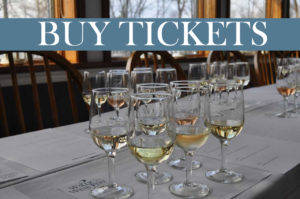 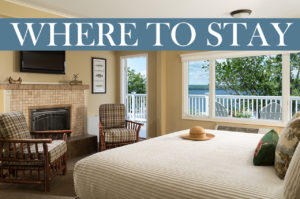 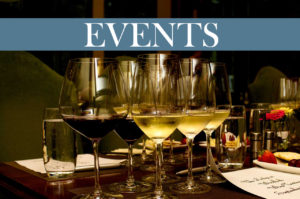 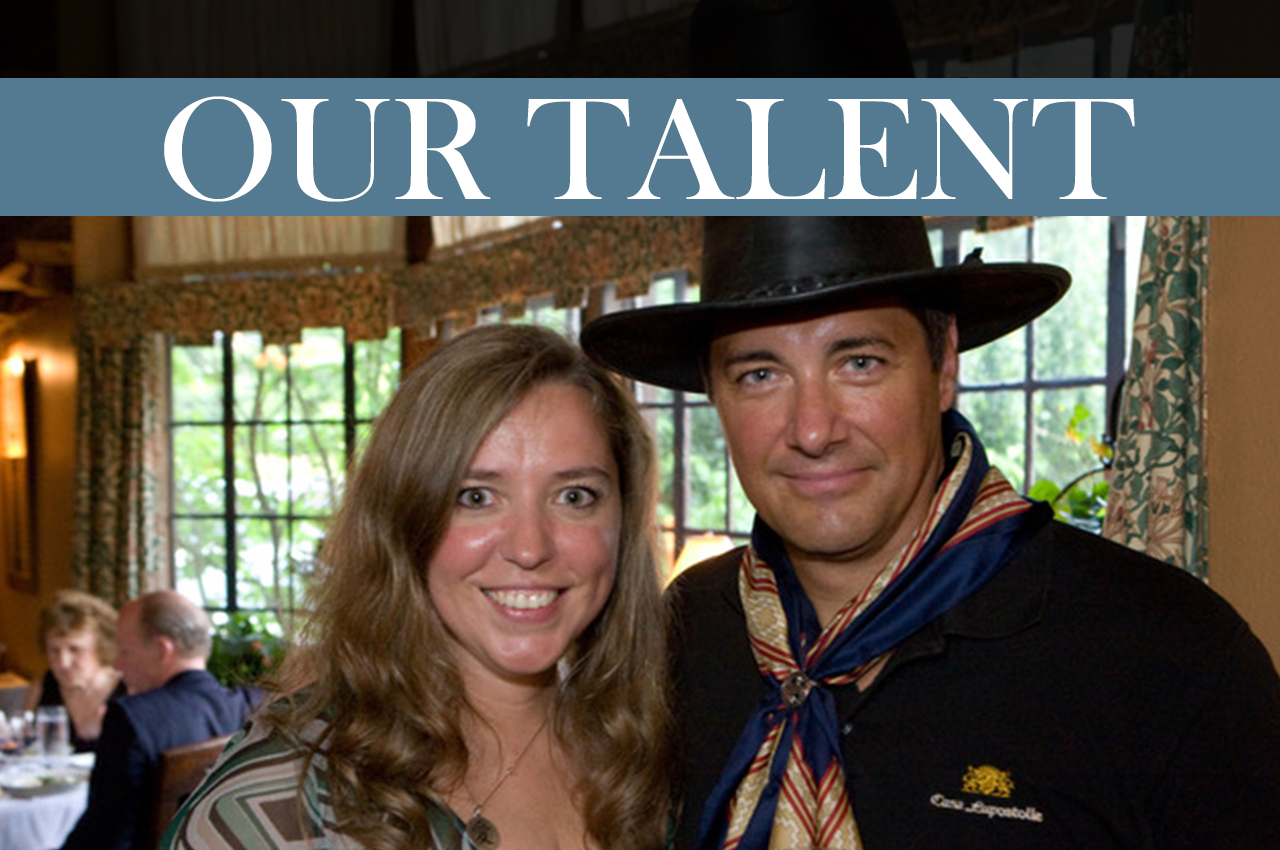 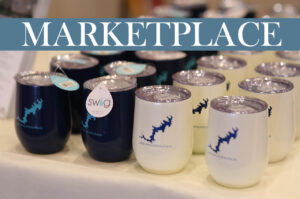 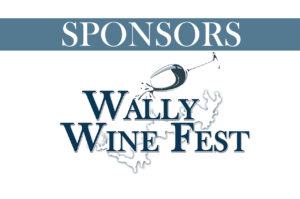